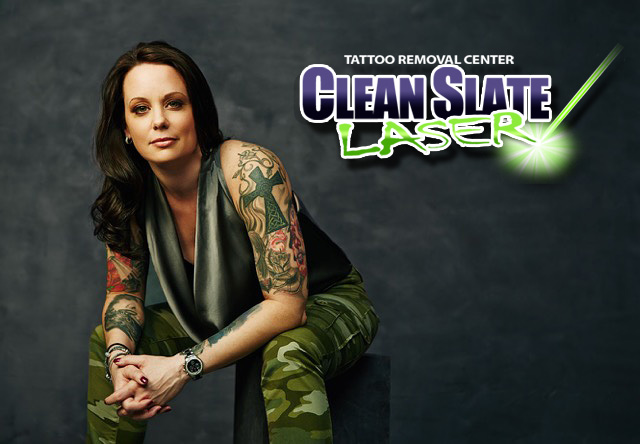 Mary Garnett first learned about laser tattoo removal more than 10 years ago while working for a dermatologist in NY. Her fascination with tattoo removal drove her to obtain formal training from Cynosure Laser, New Look Laser College and The National Laser Institute. Once certified, Mary worked for an established laser center in NY and in 2012 moved on to open her own business, Clean Slate Laser Tattoo Removal in White Plains, NY.

Mary has hundreds of clients and is well known in NY as the industry expert when it comes to tattoo removal. No other Laser Center in Westchester County specializes exclusively in tattoo removal. Clean Slate Laser is also one of the first laser centers in the United States to own a PicoSure Laser, the world’s most effective laser for tattoo removal.

In the late 1980’s, Q-switch lasers started being used for tattoo removal and remained the most effective technology available until recently. 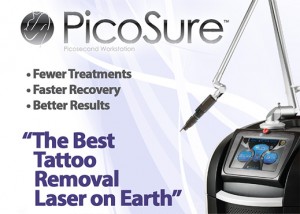 2013, after more than a decade of development, Cynosure released a brand new technology called PicoSure™, which has completely revolutionized the tattoo removal process.

This rapid energy pulse obliterates ink molecules into dust like particles, allowing them to be easily flushed out by your body’s natural immune system.